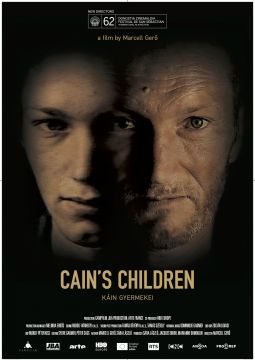 Three men, they all committed murder as children. They passed their entire youth in communist Hungary’s most brutal prison, where they were first filmed. Disturbing archive footage shows them confessing details of their crime, and sharing their plans for the future. Thirty years on the filmmaker goes out to find them and discovers untold secrets and a Hungary he has never known. Fate, sin, and legacy – seen through the eyes of Cain’s children.

With the support of the MEDIA Programme of the European Union.