"Marcell Gerő evokes Werner Herzog at his prime in discovering a poetic beauty within the darkness.” (Glasgow Film Festival)

Founded by producer Sára László, director-producer Marcell Gerő and DoP Tamás Dobos, Campfilm during its first 8 years mainly produced documentaries with various national and international partners. The company aims to keep its identity established through the films produced and by continuing to work on documentaries while enlarging its profile by in parallel starting the production of feature films.

The films produced by Campfilm address social issues and have a strong cinematic quality. The works completed so far have participated and gained recognition at both national and international festivals, such as the 45th Directors’ Fortnight in Cannes (Soft Rain by Dénes Nagy), the 43rd IFF Rotterdam (Another Hungary by Dénes Nagy), the 62nd San Sebastian IFF (Cain’s Children by Marcell Gerő), the 72nd Semaine de la Critique section of the Locarno Film Festival (The Euphoria of Being by Réka Szabó) or Hot Docs IFF (Her Mothers by Asia Dér and Sári Haragonics), CPH:DOX 2020 International Documentary Film Festival Copenhagen (Return to Epipo by Judit Oláh). Their latest completed feature Natural Light by Dénes Nagy had its World premiere in the Berlinale Competition and received the Silver Bear Award for Best Director in March 2021. 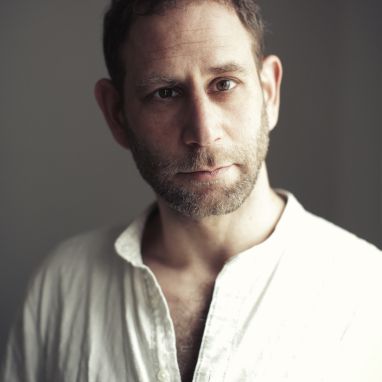 After graduating from the University of Theatre and Film Arts in Budapest as film director, he co-founded Campfilm in 2007 and worked as a producer in all completed projects, except for the feature length documentary CAIN’S CHILDREN (2014), premiered in the New Directors competition of the San Sebastian Film Festival, which he directed.

She joined Campfilm in 2010 as production manager. Since 2011 she worked in almost all Campfilm's productions as a line producer. 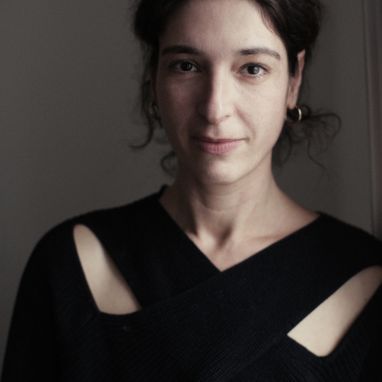 She co-founded Campfilm in 2007. Her credits include Cain’s Children by Marcell Gerő, premiered at the 62nd San Sebastian IFF, The Euphoria of Being by Réka Szabó awarded the Grand Prix of the 30th Semaine de la Critique of the Locarno IFF, and part of the EFA 2020 documentary selection and Natural Light by Dénes Nagy, debut feature which premiered in the Berlinale 2021 Competition and received the Silver Bear Award for Best Director. 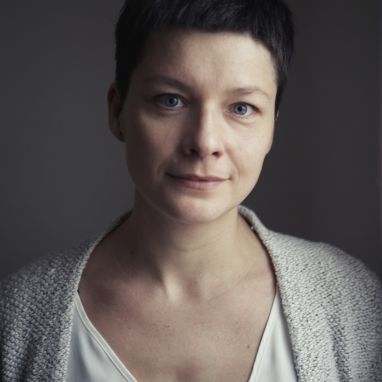 She graduated at the Eötvös Loránd University, Budapest in film history and film theory. After spending one year in France at Sorbonne (Dep. of Cinema Studies), she started working as production manager and the producer’s assistant at Campfilm. 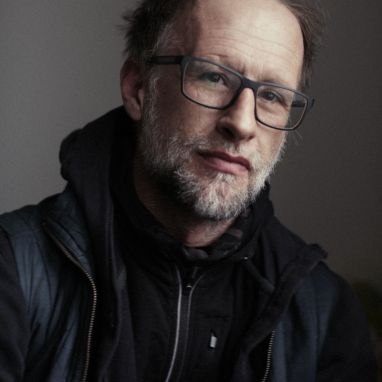 He is a co-founder of Campfilm. He graduated from the Hungarian University of Theatre and Film in 2009 and is now pursuing his DLA studies at Moholy-Nagy University of Art and Design Budapest. He has worked as a photographer and director of photography since 1998. Working on both personal and commissioned projects, his work has been displayed internationally in various campaigns, galleries and festivals. In 2014 he received the prominent “Cinematographer of the Year – Illés György” Prize, awarded by the Hungarian Society of Cinematographers.