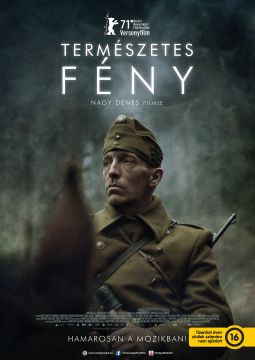 World War II, occupied Soviet Union. István Semetka is a simple Hungarian farmer who serves as a Caporal in a special unit scouting for partisan groups. On their way to a remote village, his company falls under enemy fire. As the commander is killed, Semetka has to overcome his fears and take command of the unit as he is dragged into a chaos that he cannot control.

www.ioncinema.com
In the Fog: No Light at the End of the War Tunnel in Nagy’s Grim Debut

www.tilt.goombastomp.com
Berlinale 2021: Natural Light is Slow Cinema Without the Soul

www.archyde.com
The Latvian co-production film “In Natural Light” is included in the main competition of the Berlin Film Festival 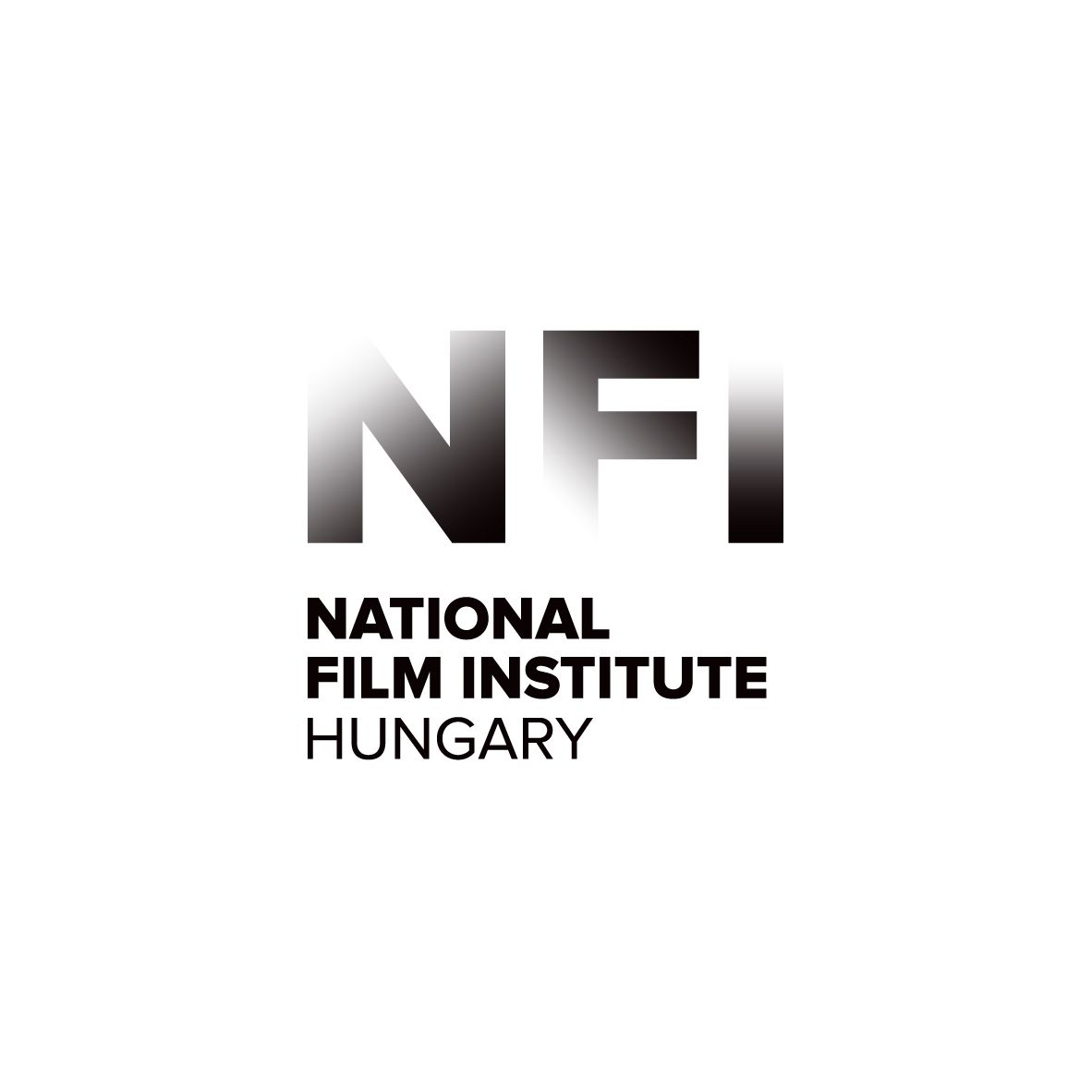 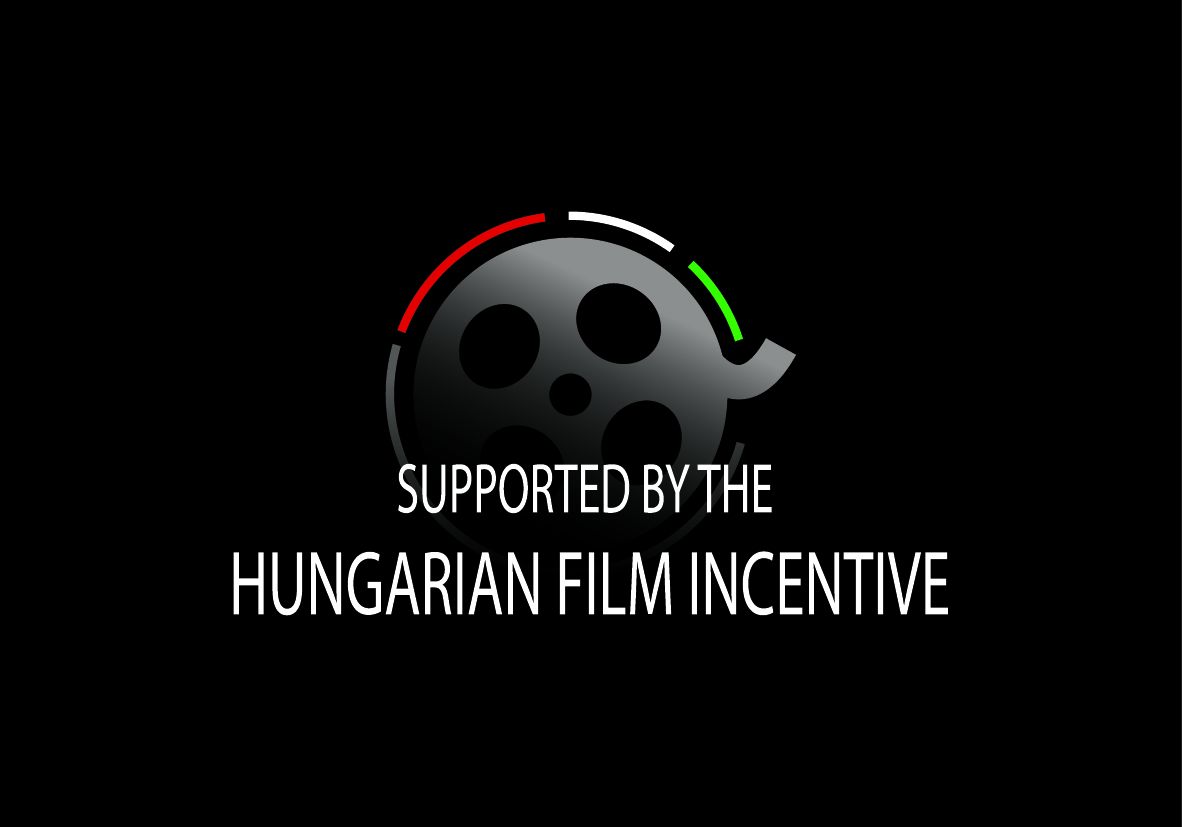 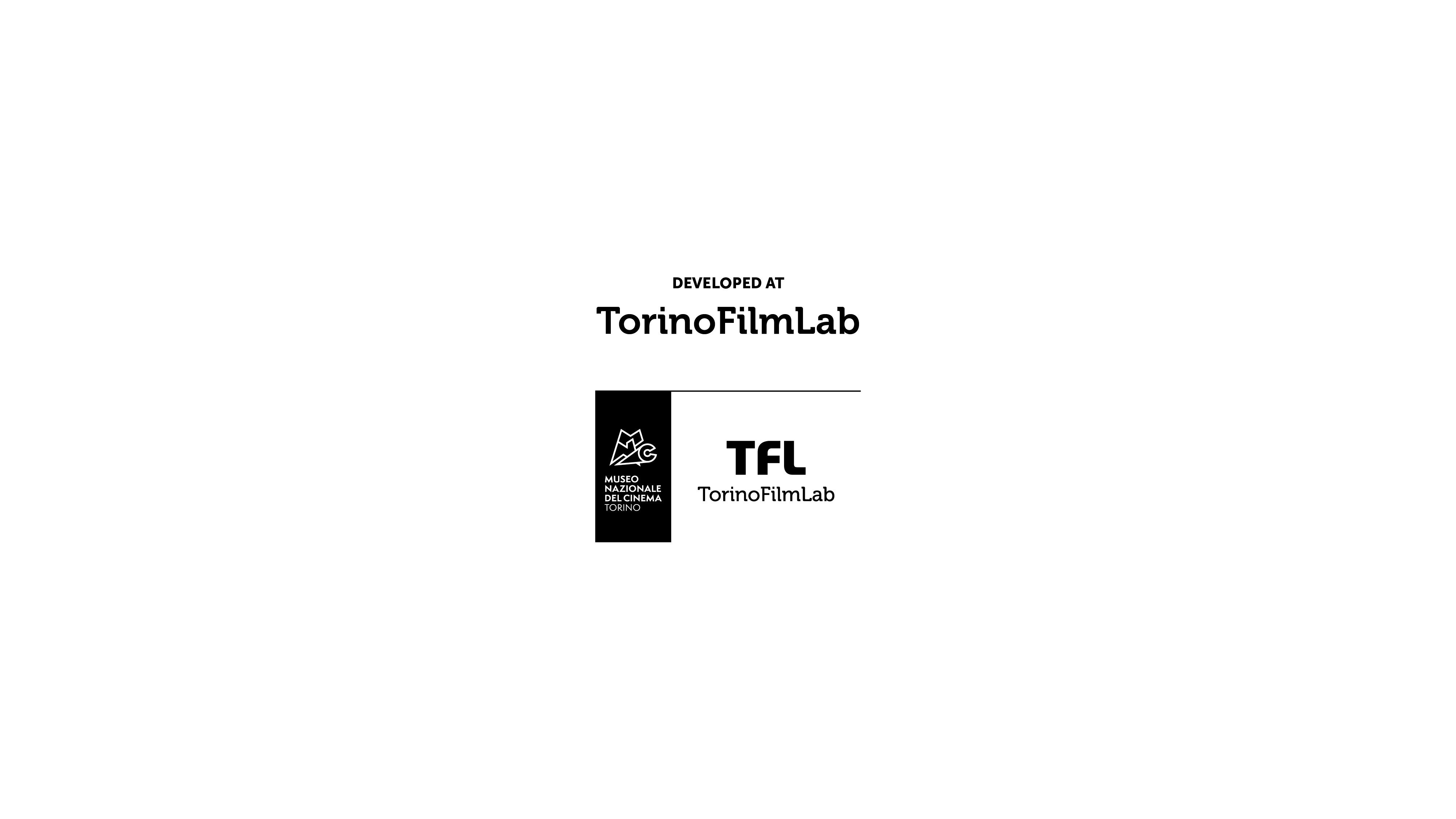 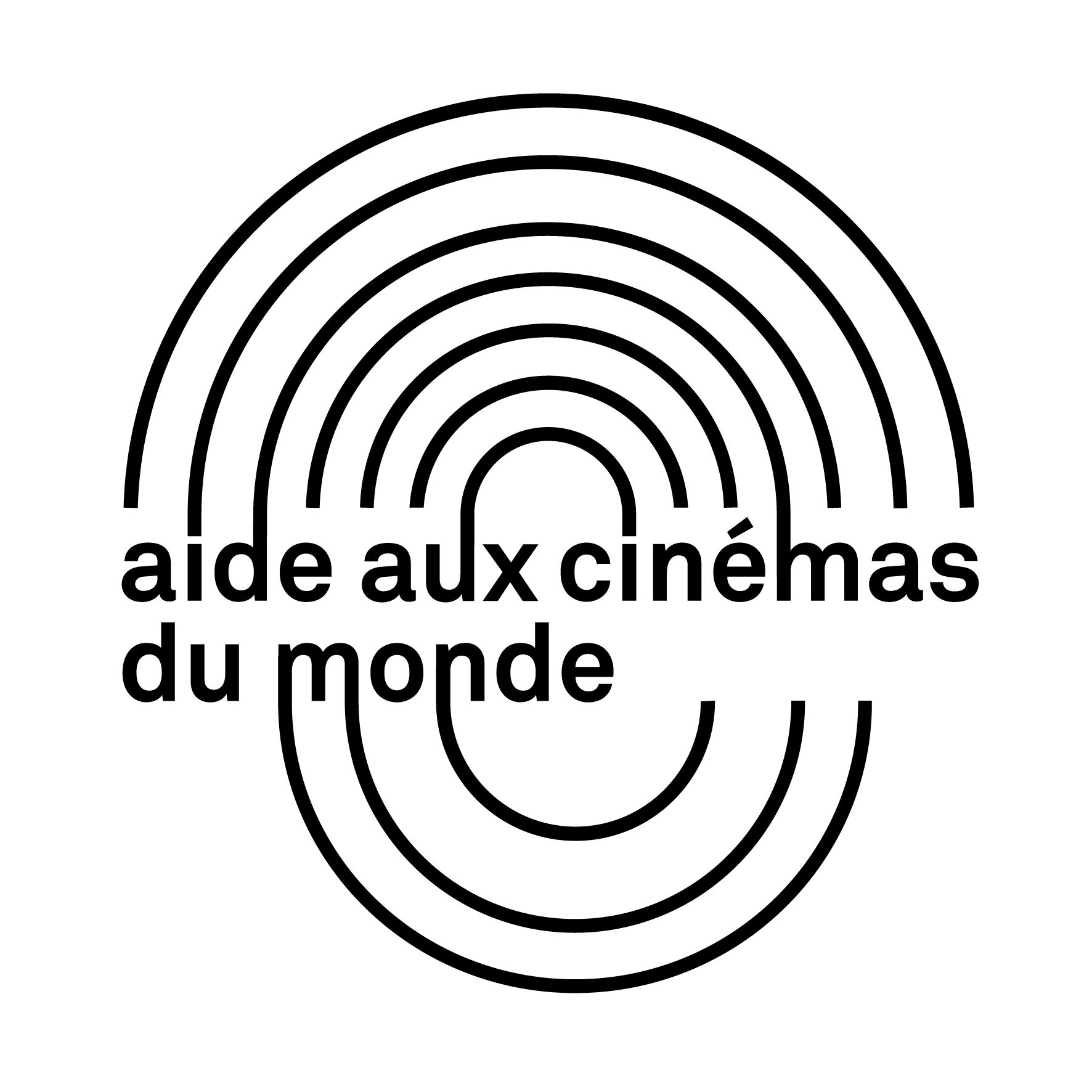 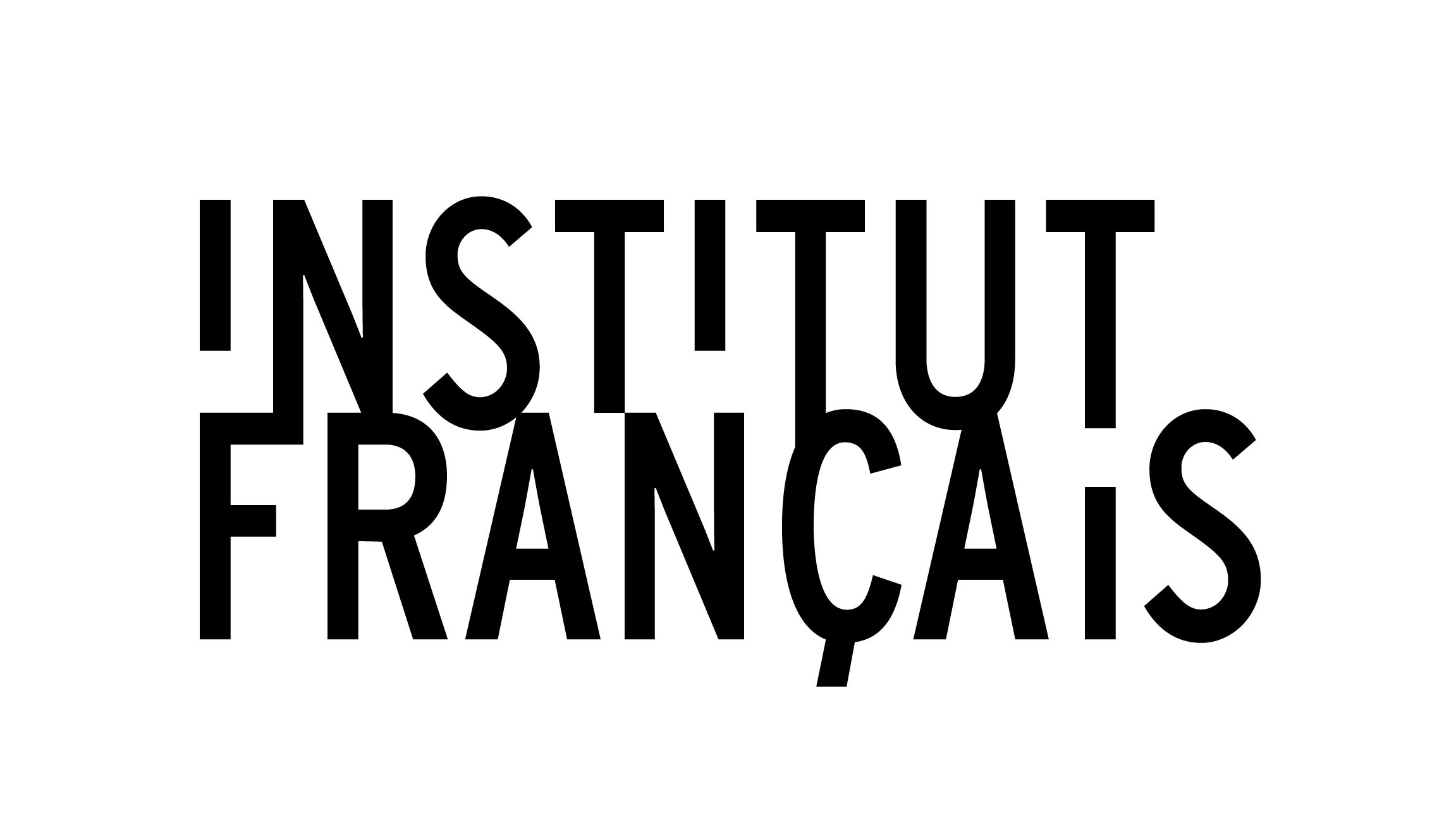 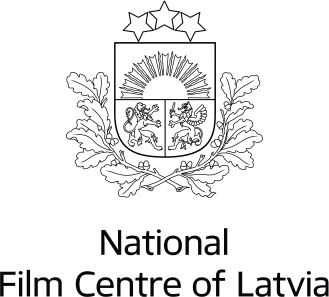 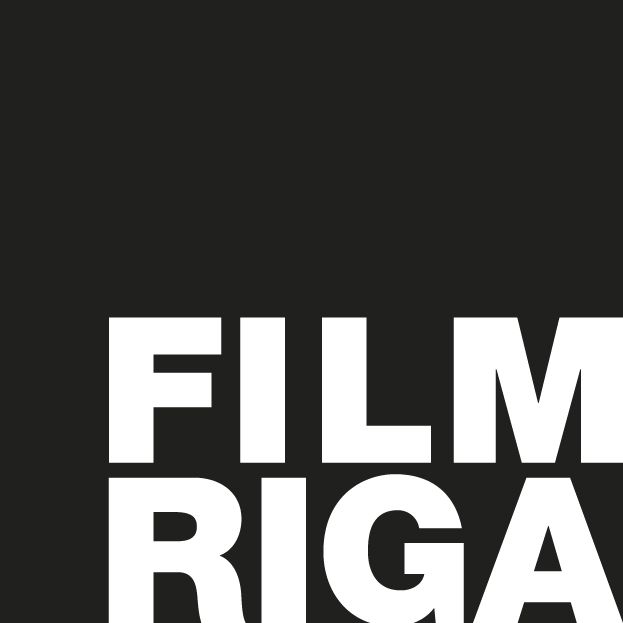